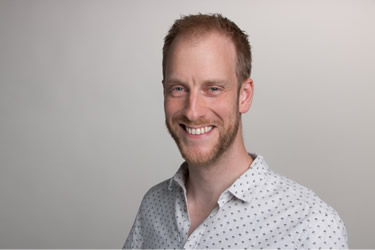 Jonathan Webb is a lapsed neuroscientist and a former BBC science reporter, now running the science unit at ABC Radio National. He hails from Adelaide but more recently spent 10 years in the UK, where he earned a PhD from Oxford by studying obscure but fascinating details of how the brain processes sound. After leaving the lab to write and waffle about science for a living, Jonathan landed a cadetship and then a staff job at BBC News, covering everything from brains to bosons. He has live-blogged a comet landing, asked silly questions inside a hadron collider, and broadcast live from under a tablecloth at a chemistry conference. In 2016 Jonathan took up the job of ‘chief geek’ at RN where he is lucky enough to manage a team of Australia’s very best science journalists, working across radio, podcasts and the web. 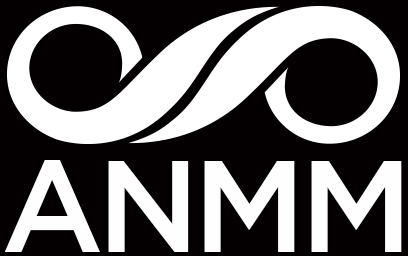